It was a long we week and we were ready to party! It was Friday the thirteenth of July, It was a super new moon! It had the potential to get crazy

Shelby, Maddie and one her friends stopped by the house while I was waiting on Angie.

Angie stopped and got the girls pizza and we partied while Angie got ready. Cranked up the dance music and danced, laughed and had a dance party. Then, Angie, Sherri and I went to Apollo Flame Bistro for dinner.

Party Time!!! we drove around uptown Asheville for a bit before deciding to try out salvation station. We had no idea who was playing but the parking lot was packed so we went in. Angie grabs my hand we head for the stage, we still do not know who is playing but it very loud and very rock and roll. As we get closer to the stage suddenly a pair of hands come up from behind me trying to wrestle me to the ground demanding a wallet! A wallet? Was I being mugged right here in this venue? Again but this time it was “give me my wallet”! what to hell dude I do not have your wallet. As I look at him his face goes flush, I could see wheels turning. He remembers takes his wallet out and leaving in his car before coming in. He apologizes profusely and offers to buy us drinks. Way to start out the night! the good news was through all this I did not spill the drink that I so desperately needed after that. Other people came up asking what the hell all that was about. I was still in disbelief. At the first break, we made our way to the bar he was good for his word he bought our drinks he felt very bad, he seemed to be an all right guy We had drinks with him and his friends a few other times that night.

Now back to the band we worked our way back up to the stage. We had our drinks sitting on the stage.  The music was so loud right up front you could feel it shaking your bones to the core. you could not quite understand what the words were. Until I recognized the words “SAME AS It EVER WAS” The crowd went wild, dancing, jumping up and down, screaming! It draws you in and before you know you are all part of the show even my blood was pumping in rhythm to the beat. The lights flashing up a dazzling array of effects. We were transported to a very different world. When the singer stretched his hands out we all turned into teenage girls reaching up to touch his hand. I remember stopping for just a moment just to soak this experience in.   Other than a couple of breaks they kept this energy up all night. Angie and I danced then drank then we jumped then we danced some more.  This will go down in the history books as one of the best party nights ever!

During one break we looked up at the new moon it was like a full moon that someone had dimmed down to an eerie glow it was beautiful,  We honored it, made a wish and went back in feeling even better,

As the house lights came on part of us were a little sad that was over, but our adventure was not.  As we walked out it began to rain. We danced, we spun, we twirled, the sweaty, salty rainwater running down our forehead into our eyes burning a slight sting, as we both looked up to the heavens wishing this moment would last forever 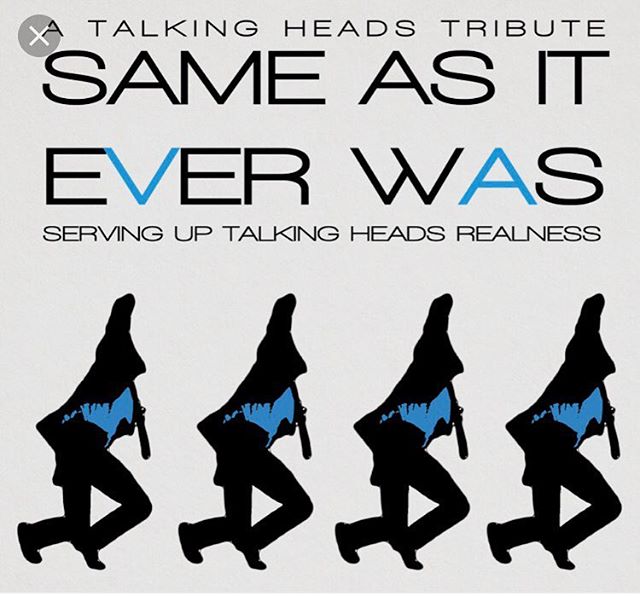