The lure of up to two hundred meteors a hour had me curious. The peak of the 2016 Perseid Meteor Shower was Thursday night but still a good show was promised on Friday.  I had thought of heading up to black balsam to check it out, a friend suggested going up to rich mountain fire tower on Friday night. I had never been, but this area is known for some of the darkest skies around, perfect for a meteor shower. Right outside Hot Springs, it is a 2.4 mile hike up the Appalachian Trail, or just drive six miles up a dirt road right to it! (The look on some of the faces when they made the summit and realized they could have drove the whole way priceless)

The fire tower was built by the forest service in 1932, A tower thirty feet off the ground with a room built on top. People actually lived in tower till the 1970s, it was an actively staffed tower till the 90’s. Today it is grown up, It Has a cell tower right next to it, that hums (we could not tell if it was a random hum or the hum of thousands of voice’s on phone calls). We see some tagging, a few boards rotting but still in relativity good shape.

Thursday night I worked all evening dragging out a telescope I built 10 years ago. Cleaning the mirror making sure ever thing was in working order. It needed this, a layer of dust had made it hard to even see your reflection.

Friday was a rush trying to pick up the grand-kids, go by the grocery store and get everything packed but we made good time. The dirt road up there was well maintained. We arrive in time for the sunset. When we climb the tower we are greeted by a group of pre-freshman from Davidson collage watching the sunset “a nice group of kids I think to myself” we begin setting up camp down below when a friend of mine Emily shows up she is going to camp in the tower. We decide to move back up to right below the tower, on the side of the road, the clearing is a lot bigger for telescope viewing.

I set the telescope up get to view the moon and Saturn before the clouds start to come in. I get a few cool photos of the tower with the clouds rolling in front of the moon. It was nearly midnight, the moon was high and lighting up the sky and I had not seen one shooting star.  We called it an evening and went to bed. Around two thirty a group of young adult came up to check out the tower. It woke me up so I decided to check out the sky.

The moon had set, the sky was dark and yes they were meteors I seen nearly twenty in the next hour. As much as I would like to relax, the photographer in me took over and I spent the next two hours looking for a shot with a shooting star in it.

It was a great night. 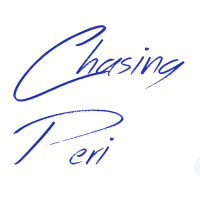 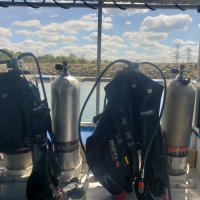 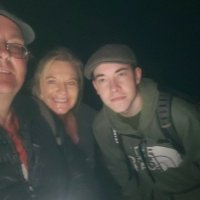 I take thousands of photos a month. Most of them never get posted. Sometimes I go back and publish at a later date. Keywest still has lots of photos that were never posted so at random times a Keywest photo may pop up like this rooster.
We have had blast! Dissected every inch of Bryson city. Went and heard an angel singing in the tunnel at the end of the road to nowhere. Seriously the acoustics in that tunnel, if I ever get to make a music video it will be in there! Stopped by Fontana for a swim. Then to Nantahala for supper. We have laughed told too many lies I mean stories, jokes, sung badly, taken way too many silly pictures. Everything a road trip should have!
Still going with flow. We had planned on kayaking, but decided with storms being forecast just to take off on a open ended road trip. We scooped up miss TJ and headed to the mountains. We ended up in Bryson city in a cheap hotel with a clean pool. We are having a blast!. I have clue what tomorrow will bring but I am betting on adventure.
Last night we tried "Crab Du Jour" a restaurant where you get bags of seafood with potatoes and corn on the cob. It was pretty good but more than I could eat.
Flow, life is much better if you go with it! My intention was to go to Brevard to hike. But at last minute I was invited to to The Weaver house in Weaverville for Blues and dancing. A beautiful venue, amazing gardens. So far so good!
The fireflies are nearing their grand finale, the late summer bugs have started their concert. Before we know it summer will be gone! Wait! 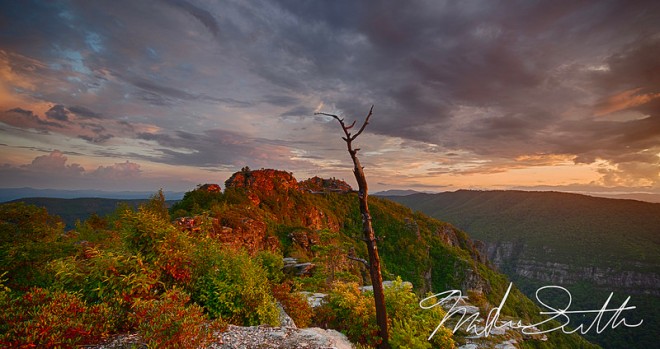 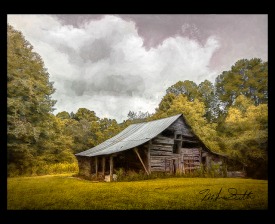